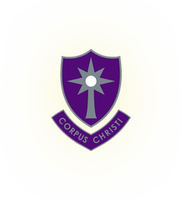 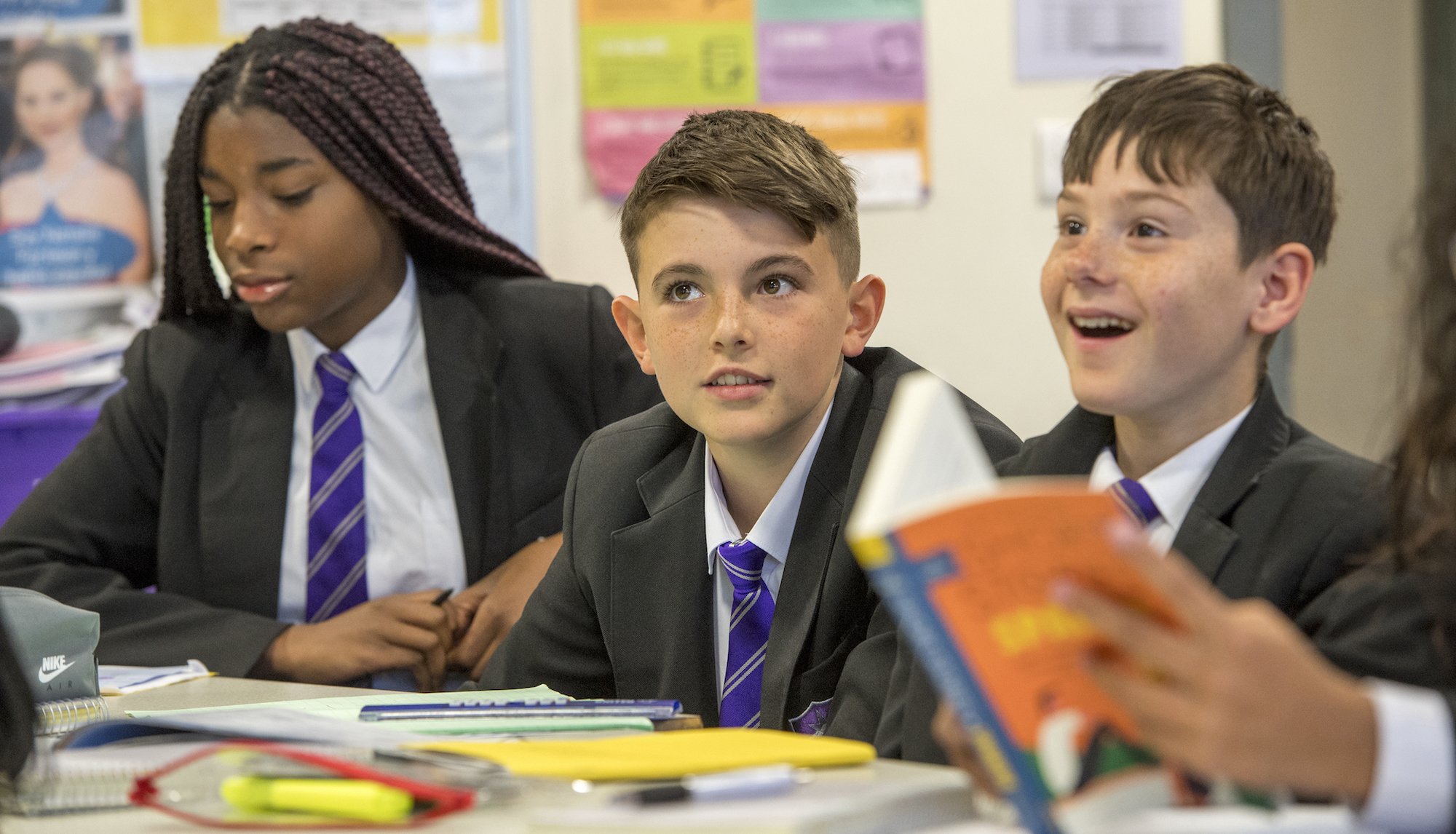 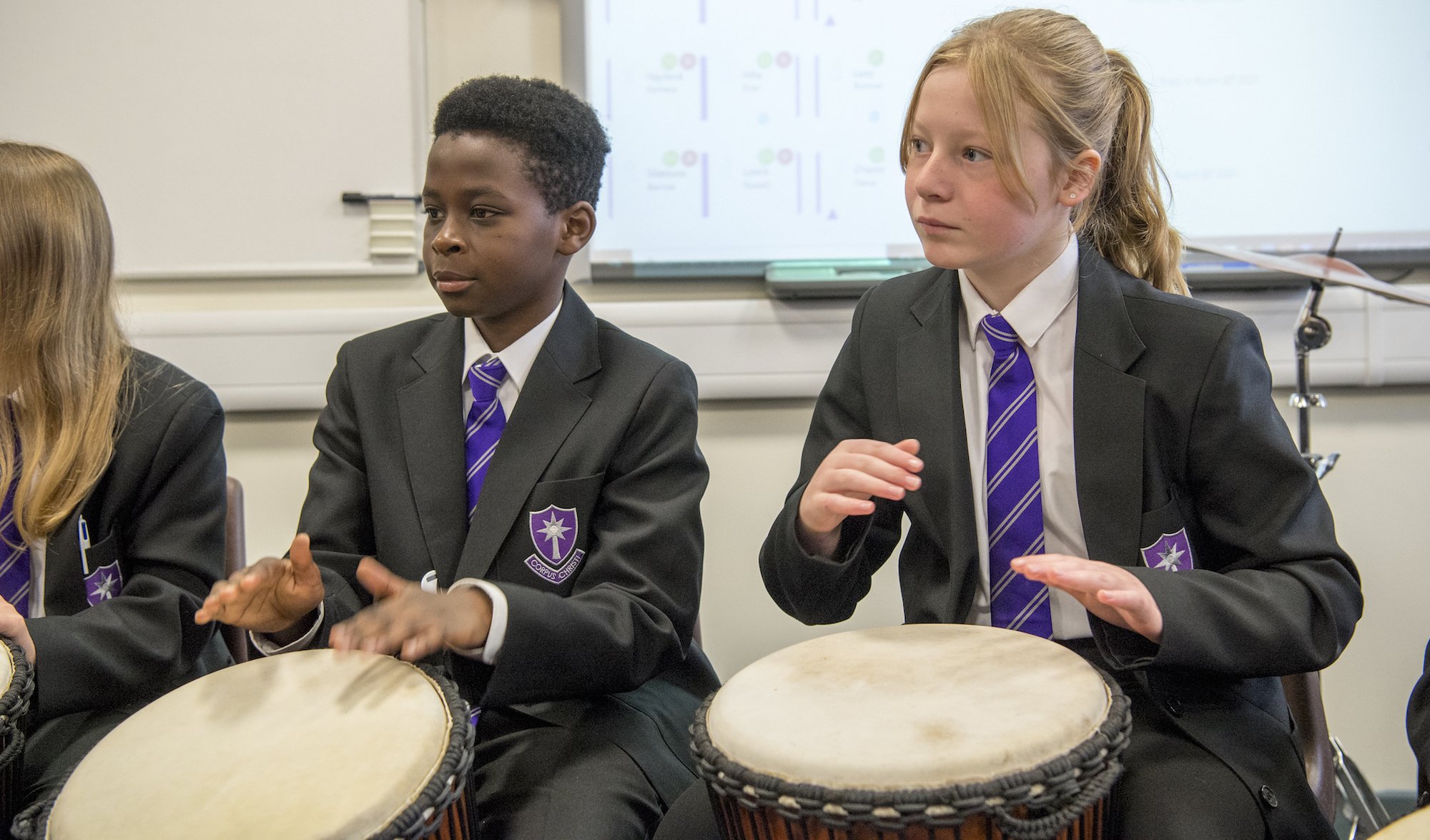 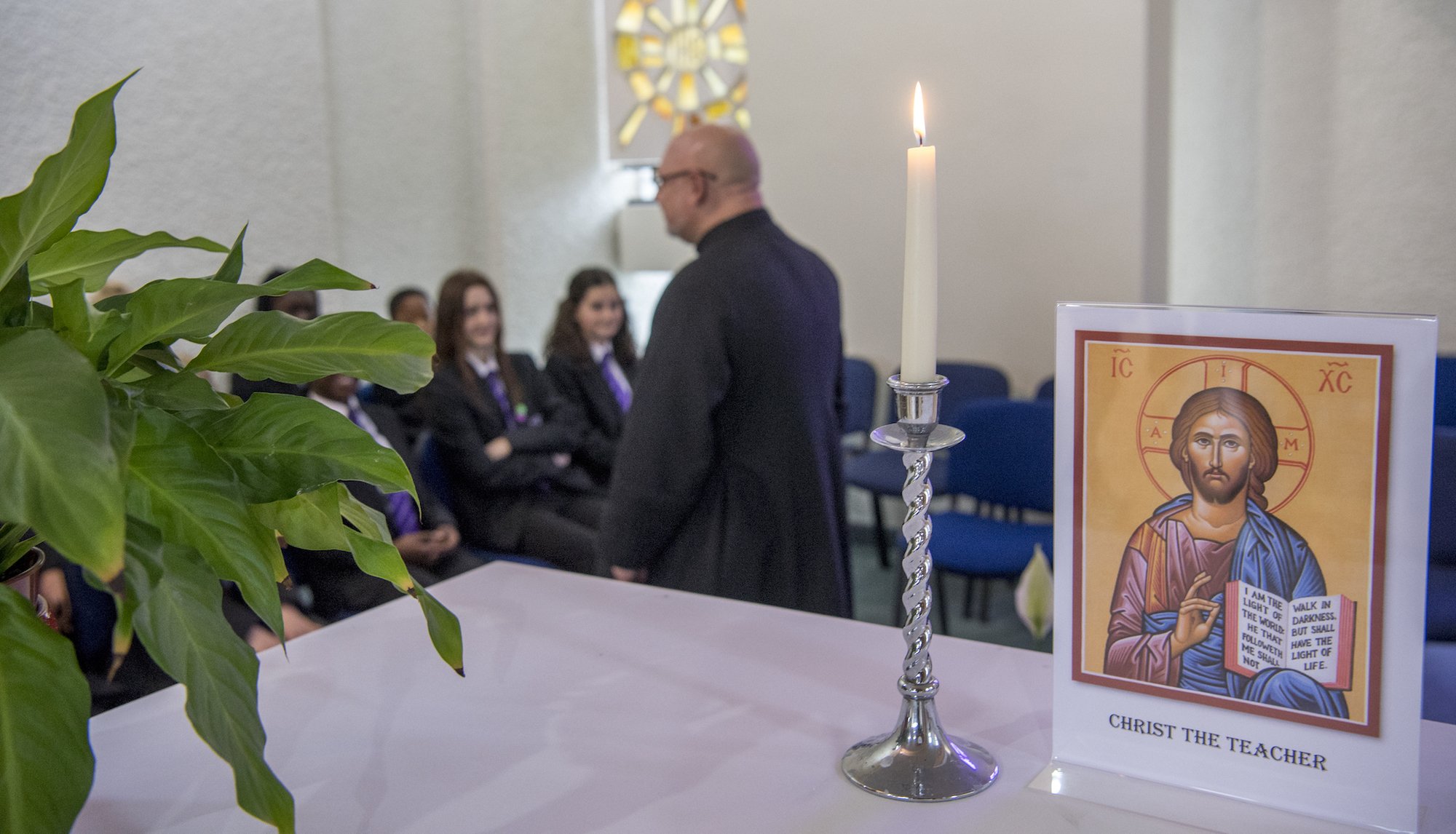 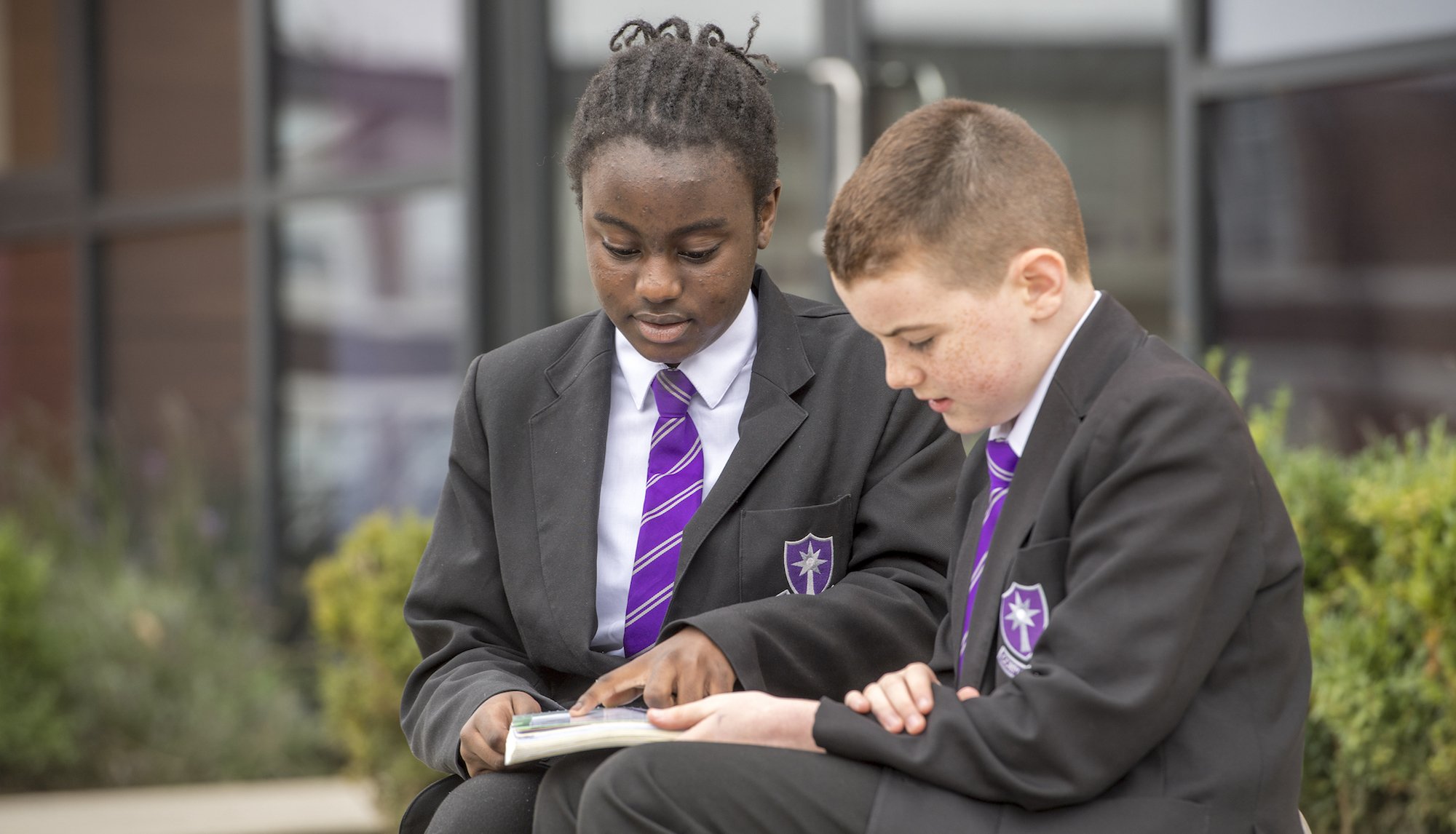 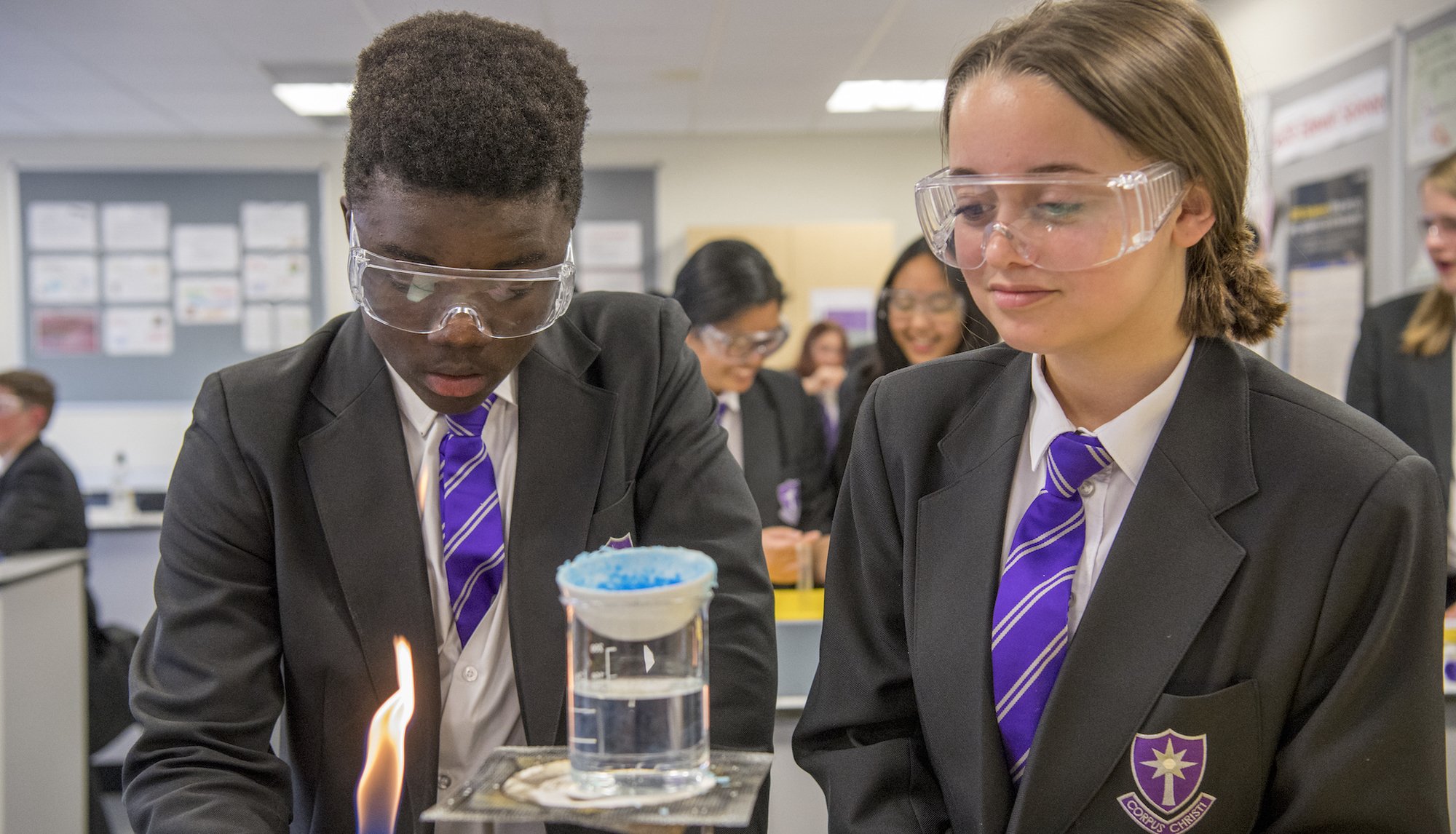 'Laborare est orare' - To Work is to Pray 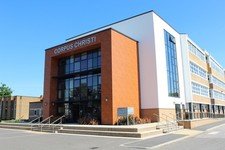 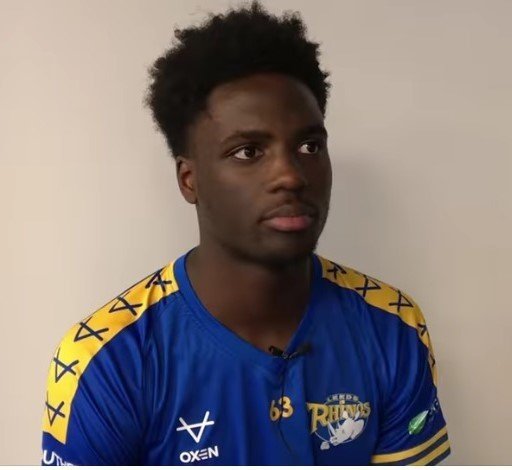 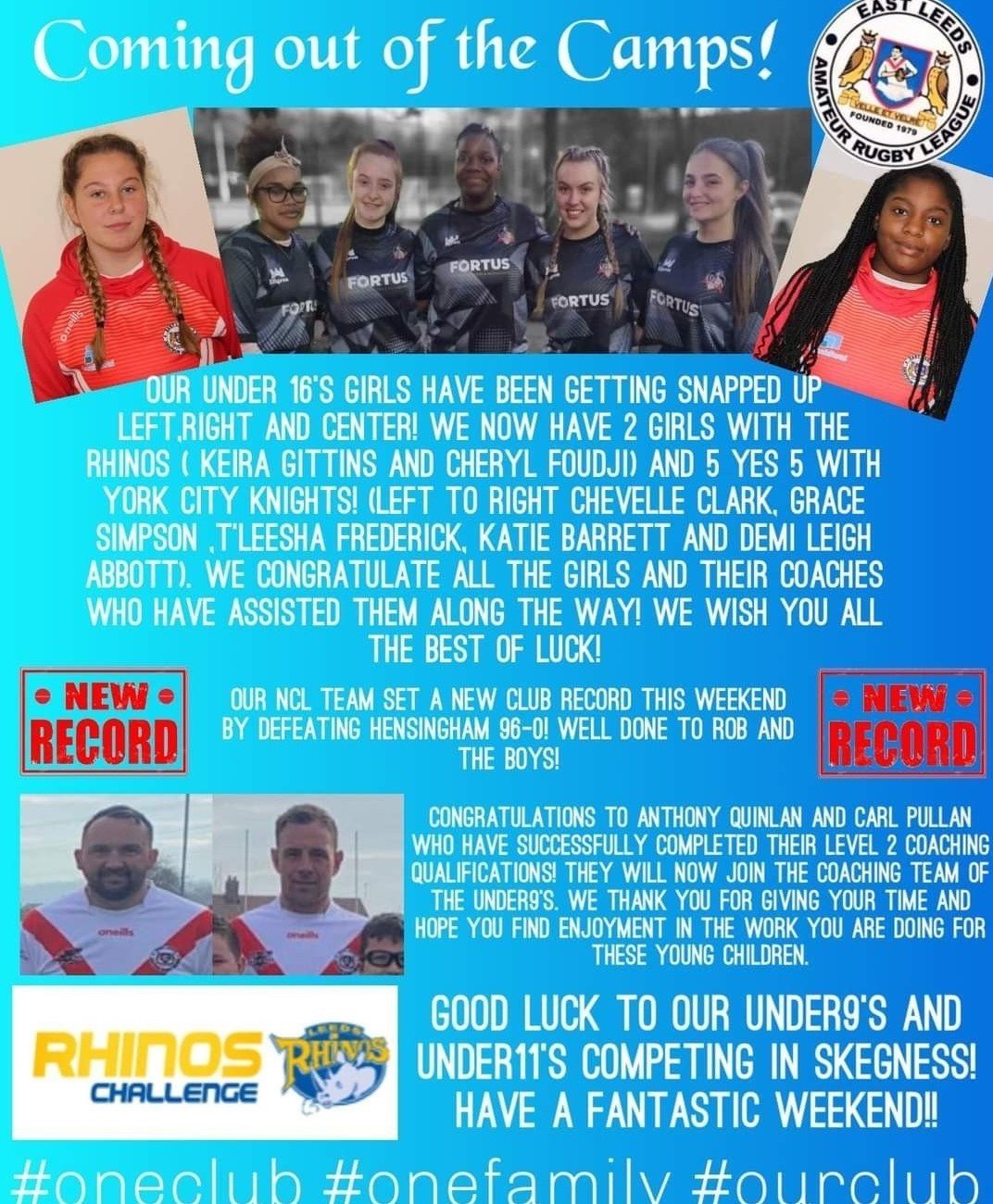 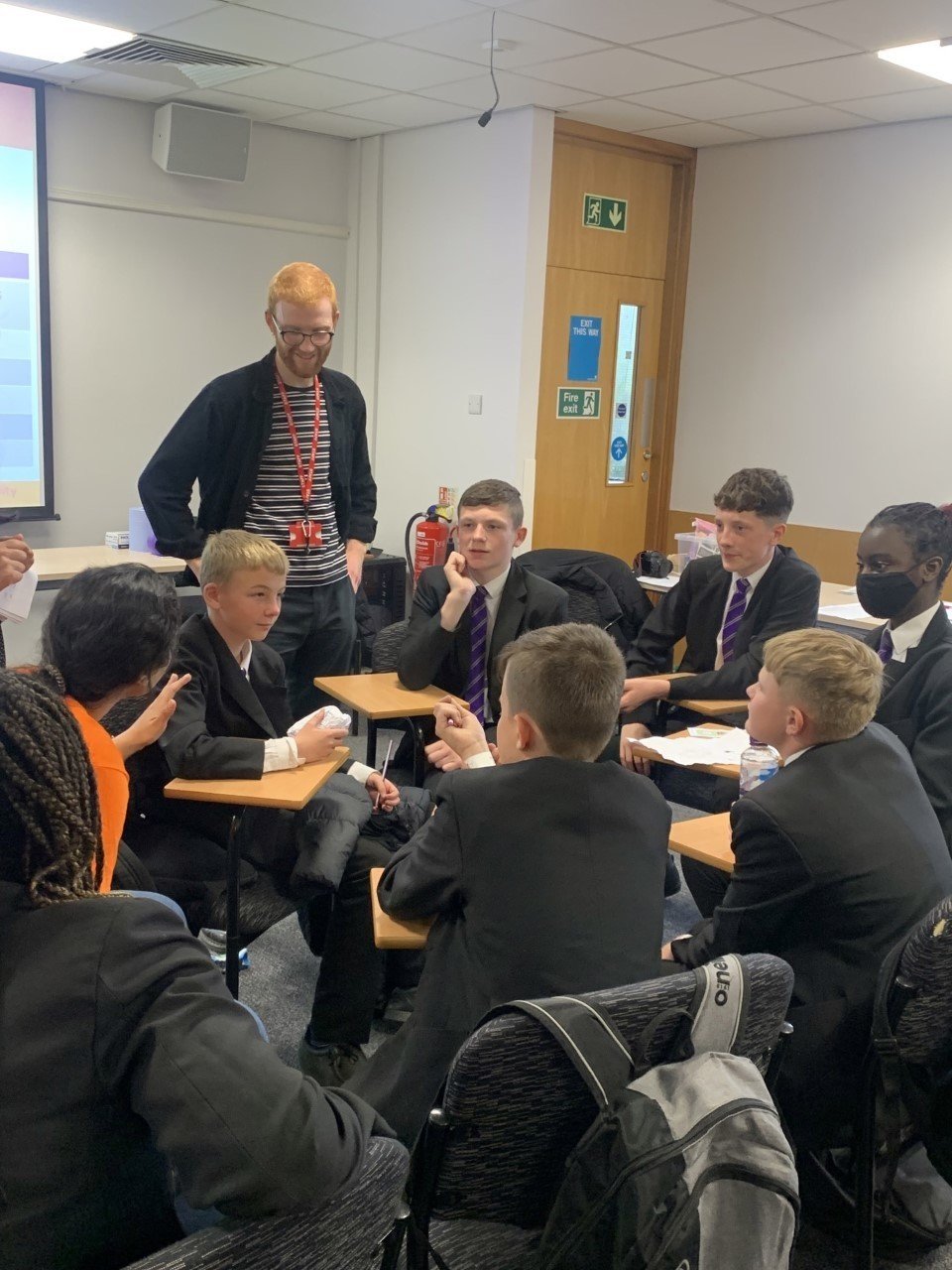 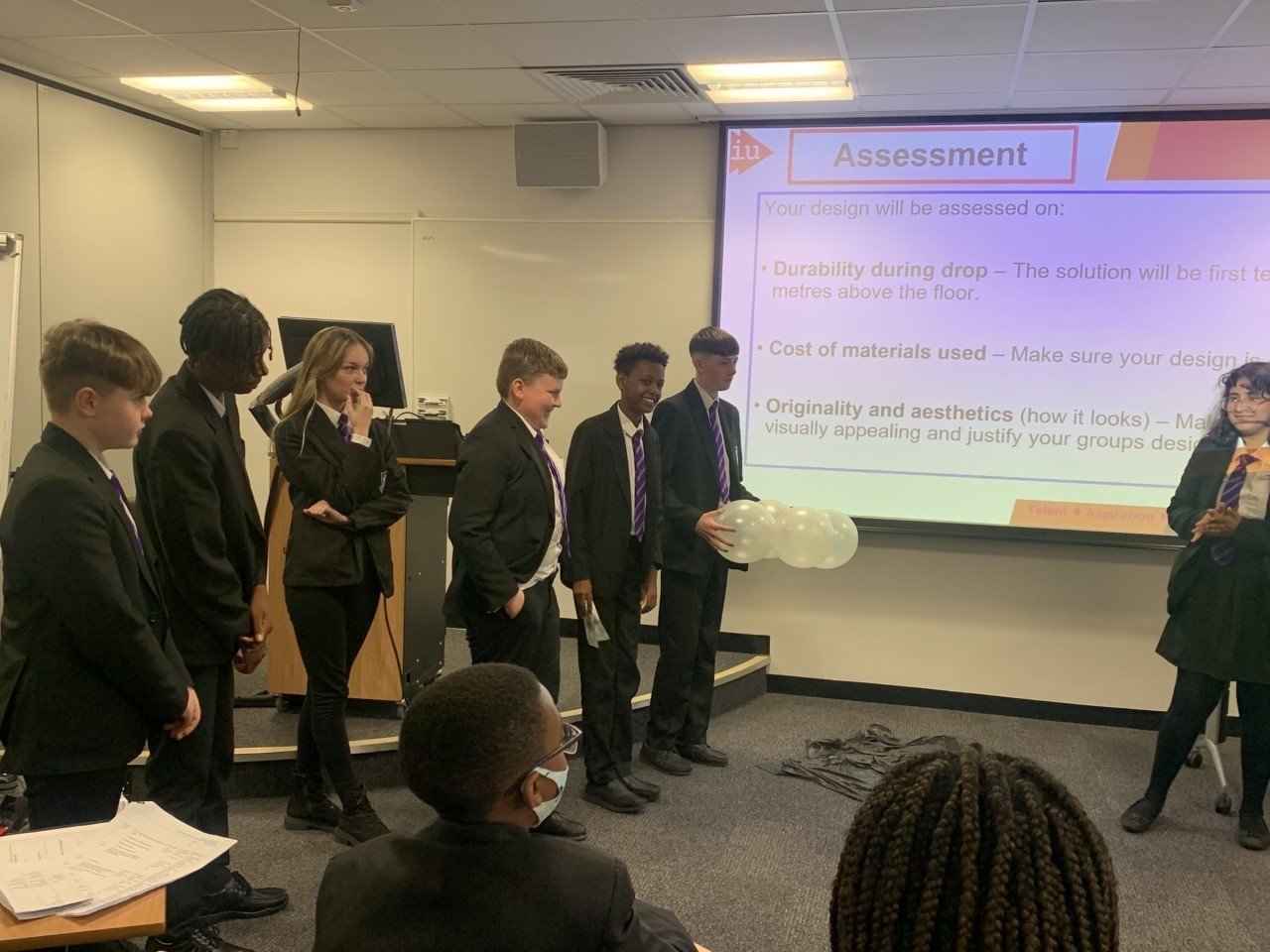 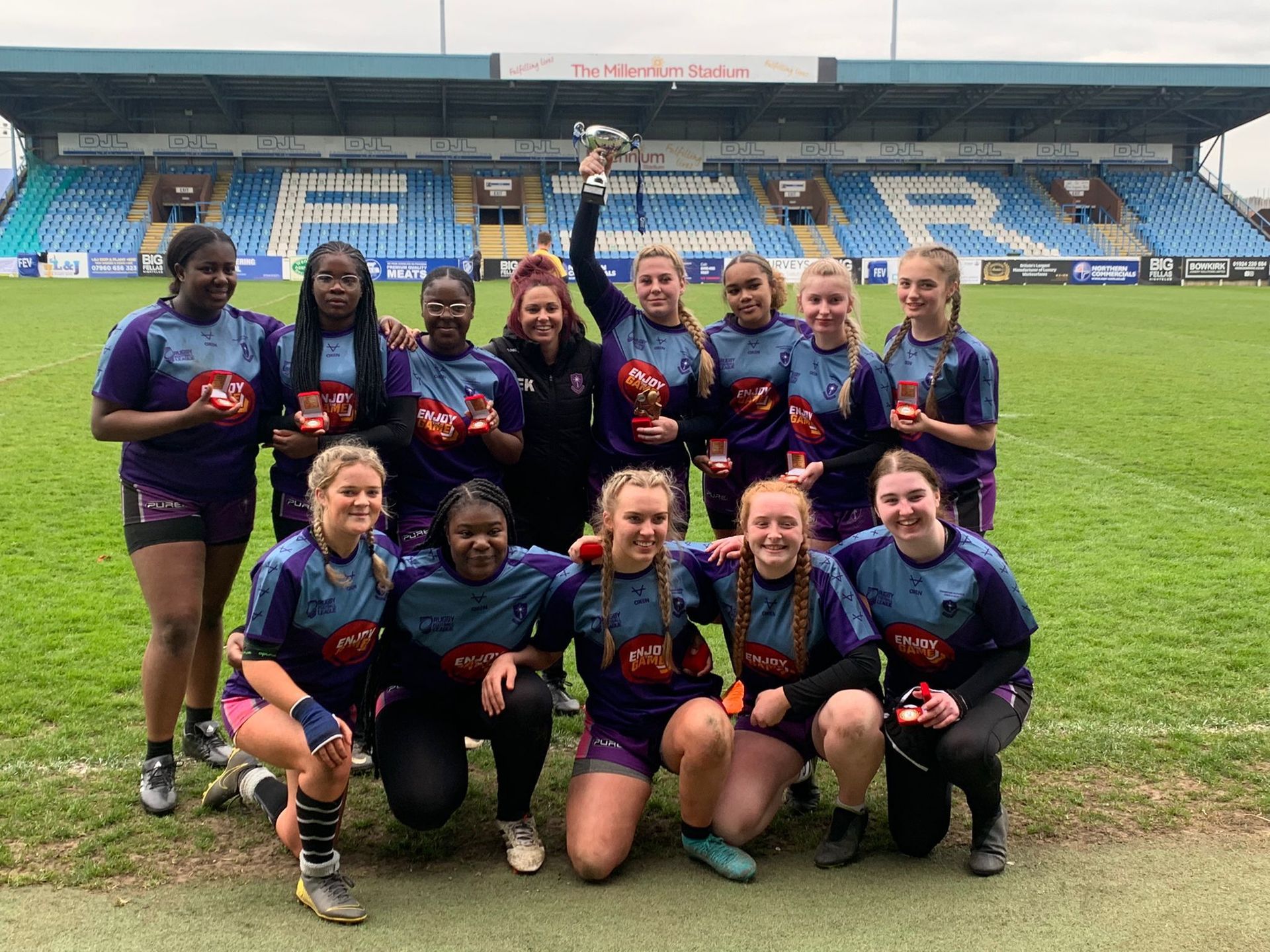 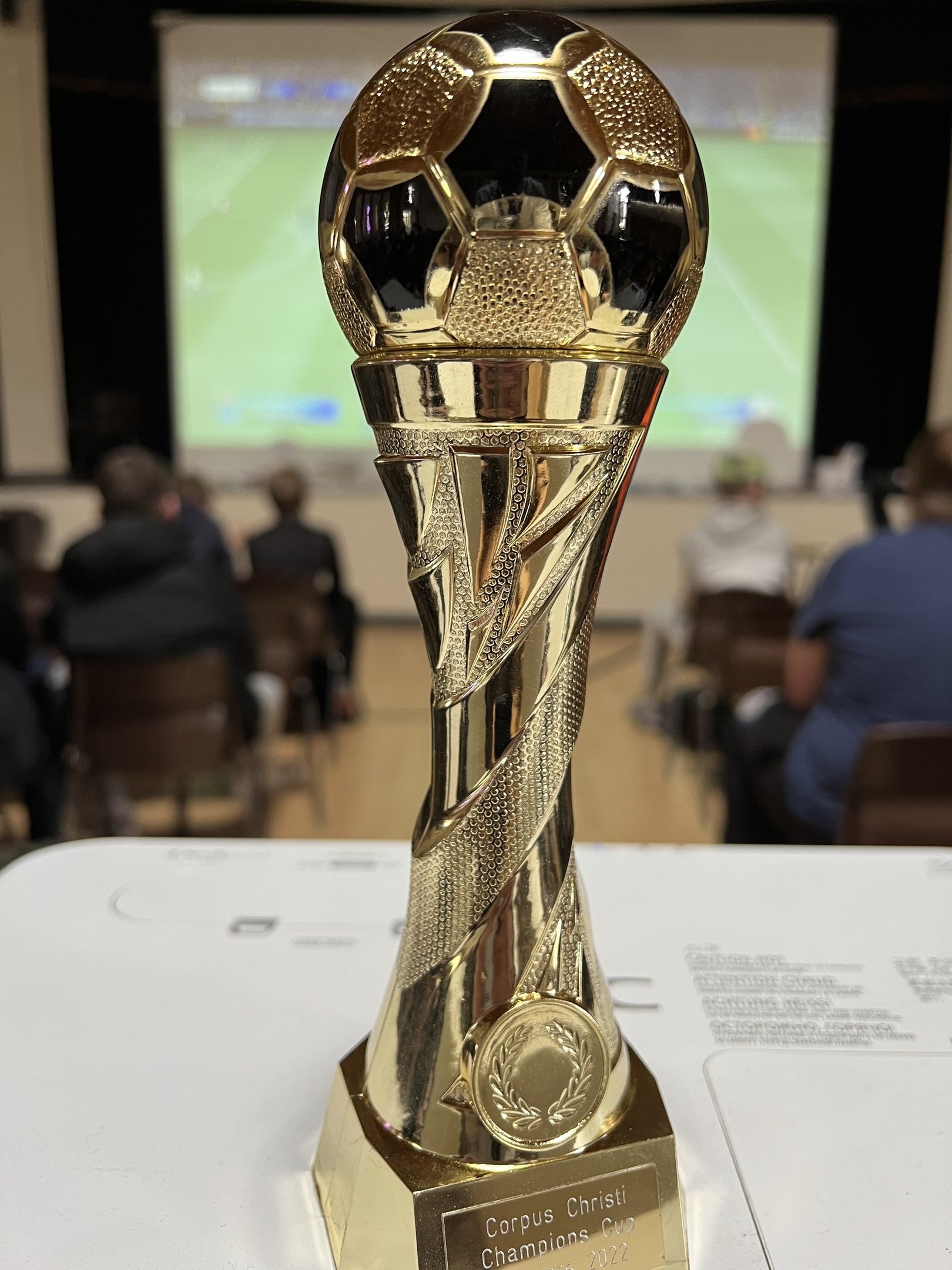 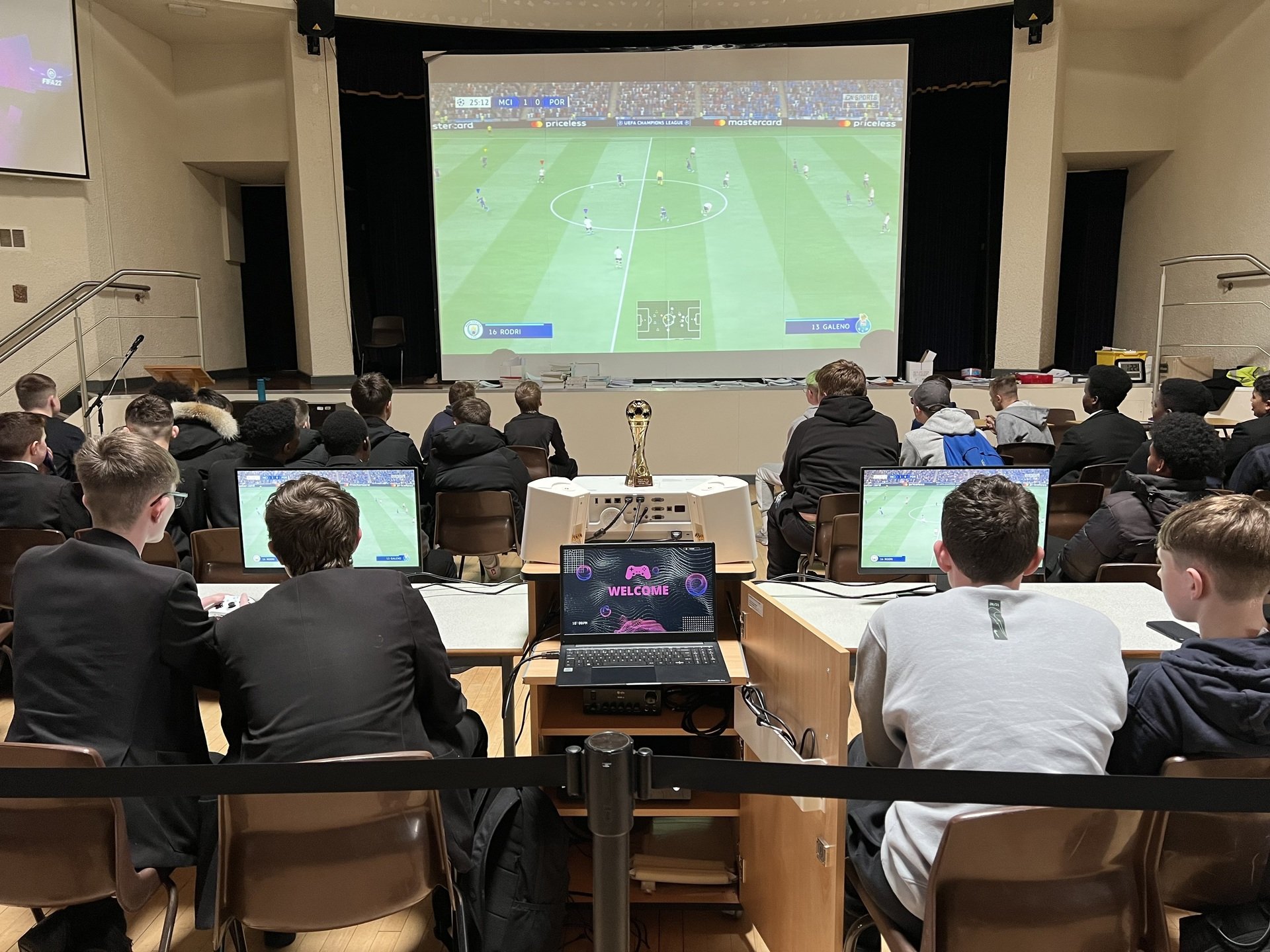 Mr Bell has been running a FIFA tournament for weeks and on Thursday; the final takes place!" Who will be the winner of the first Corpus Christi Champions cup? 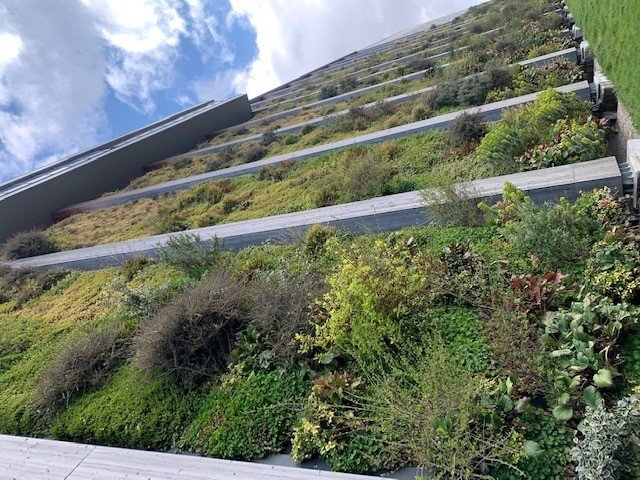 Y9 Geography students enjoyed a visit to the RERF plant last Thursday. “All students were a credit to themselves and the College – they asked lots of investigative questions.” Mrs King. 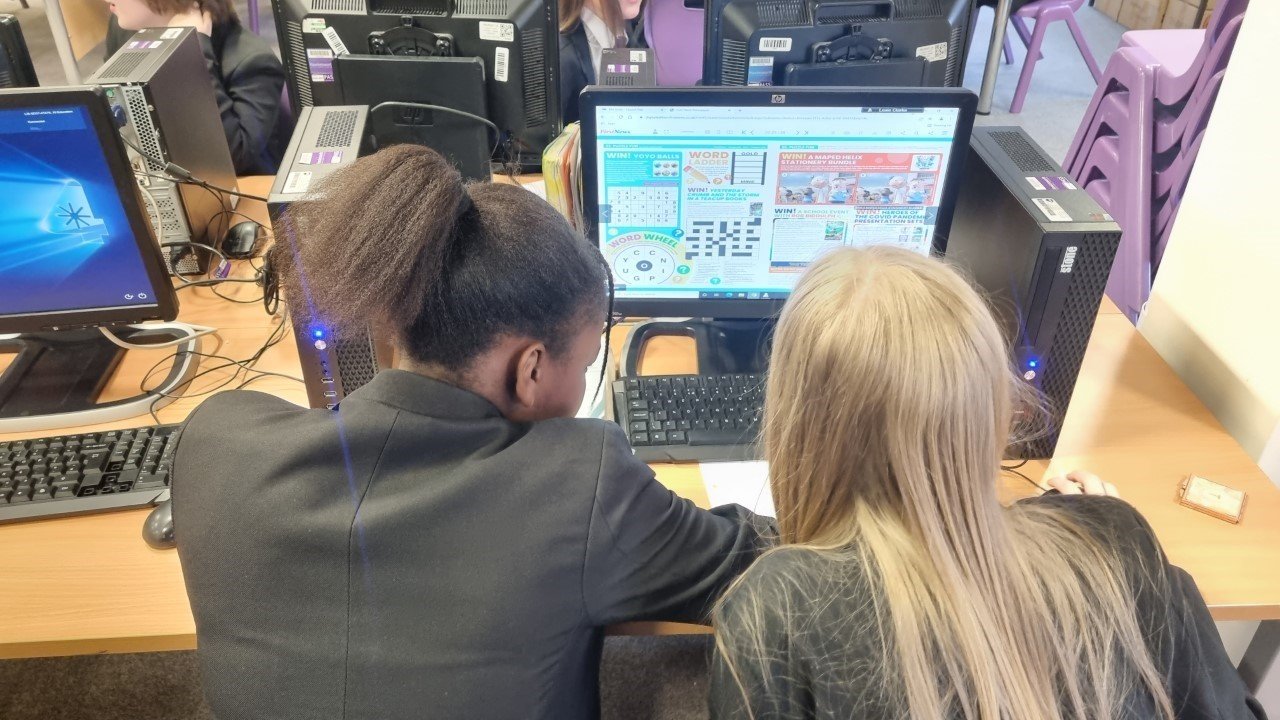 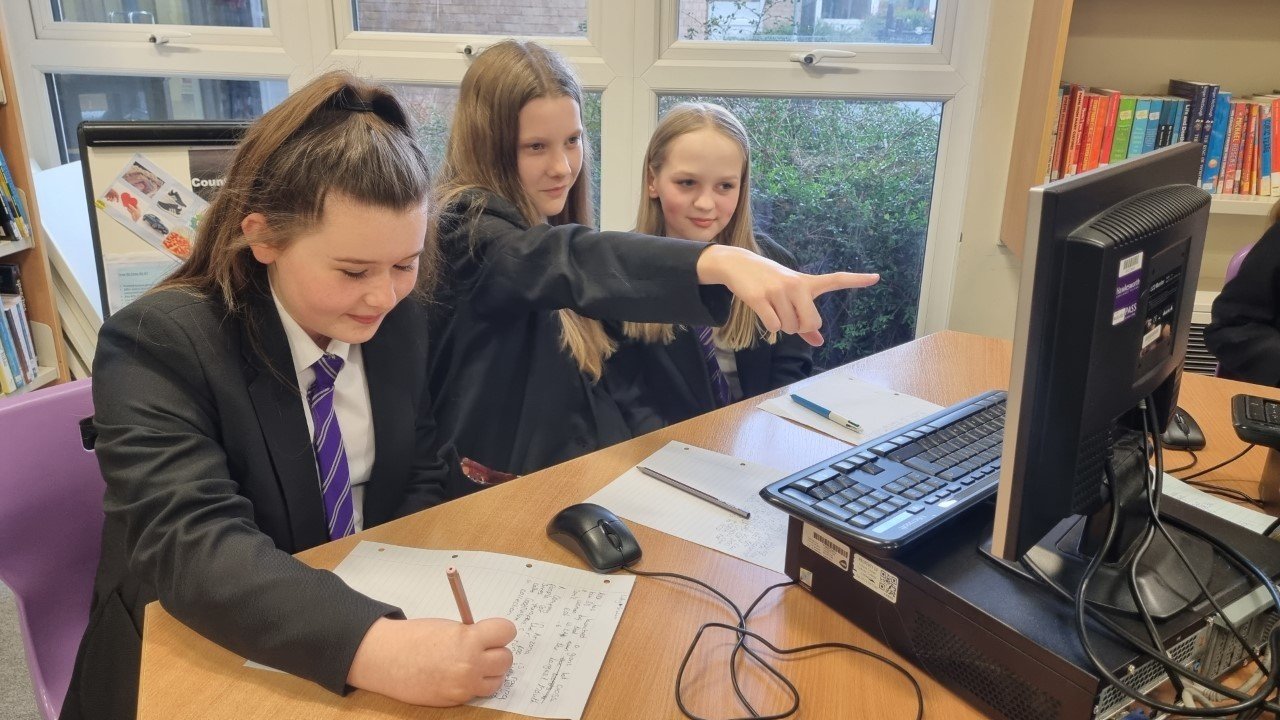 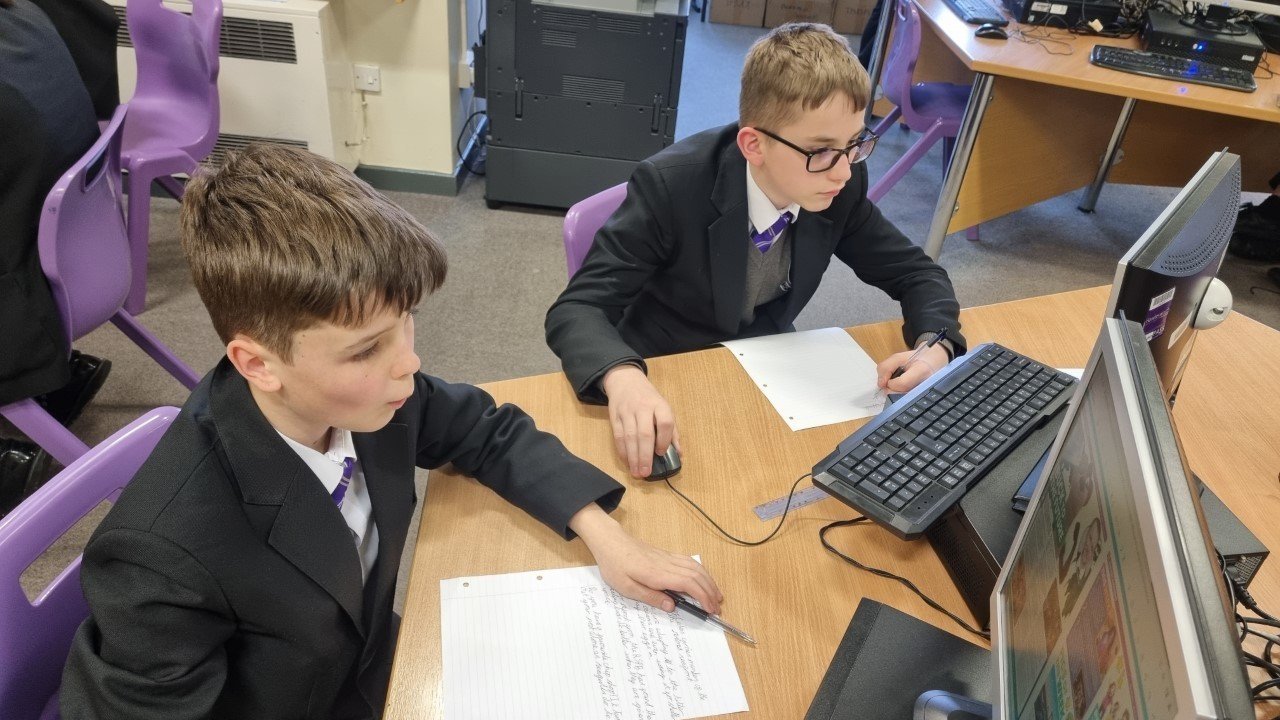 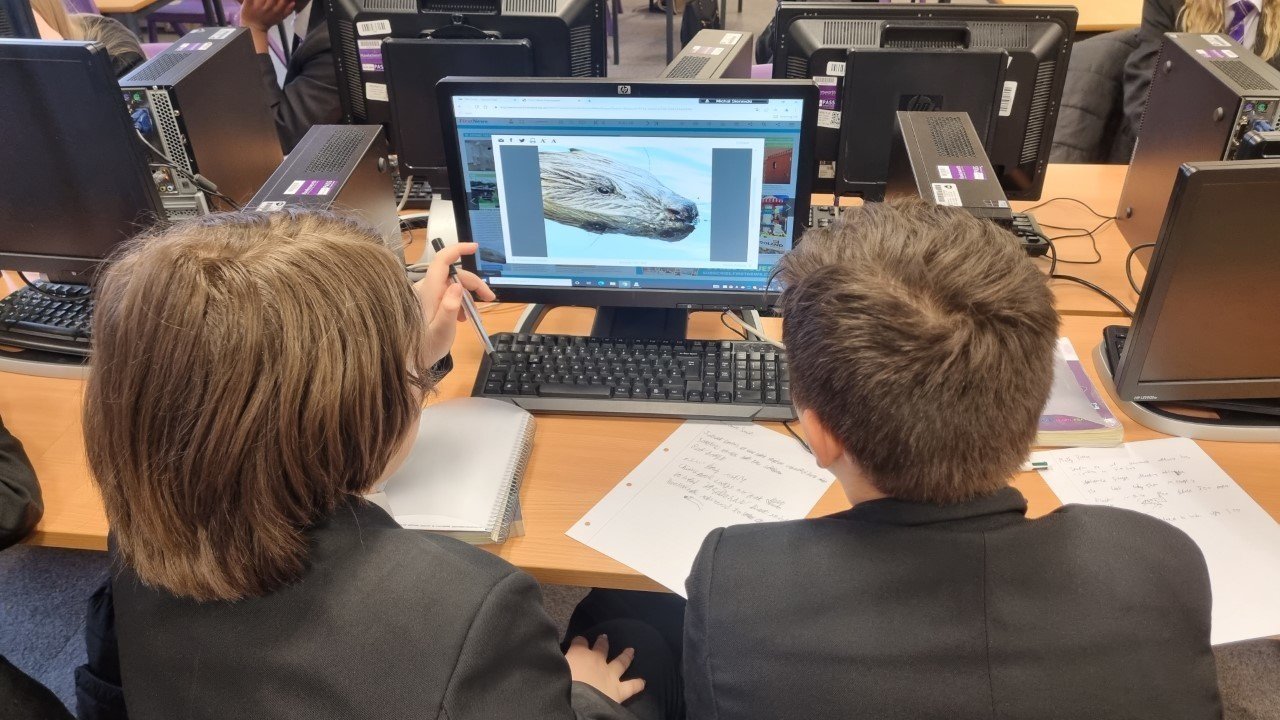 Miss Loureiro’s Year 7 students had a look at the digital version of First News for the first time this week in their library lesson. They worked together in small groups to find some interesting articles that feature in the news in this week’s edition.

Here are some articles that grabbed our students’ attention:

· Two boys found in the Amazon rainforest after a month.

· Five ancient tombs have been discovered in Egypt.

· Octopuses are adapting to the litter in our oceans by using it for shelter.

· Seagulls have a favourite fish and chip shop!

· Beavers have returned to London for the first time in 400 years.

· A cat called Stefan was evacuated from Ukraine and now has 1.1 million followers on TikTok.

The students were able to talk about their favourite articles at the end of the lesson where they listened attentively and respected each other.

It was wonderful to see our students empowered by global news knowledge! - Miss Busby, Librarian 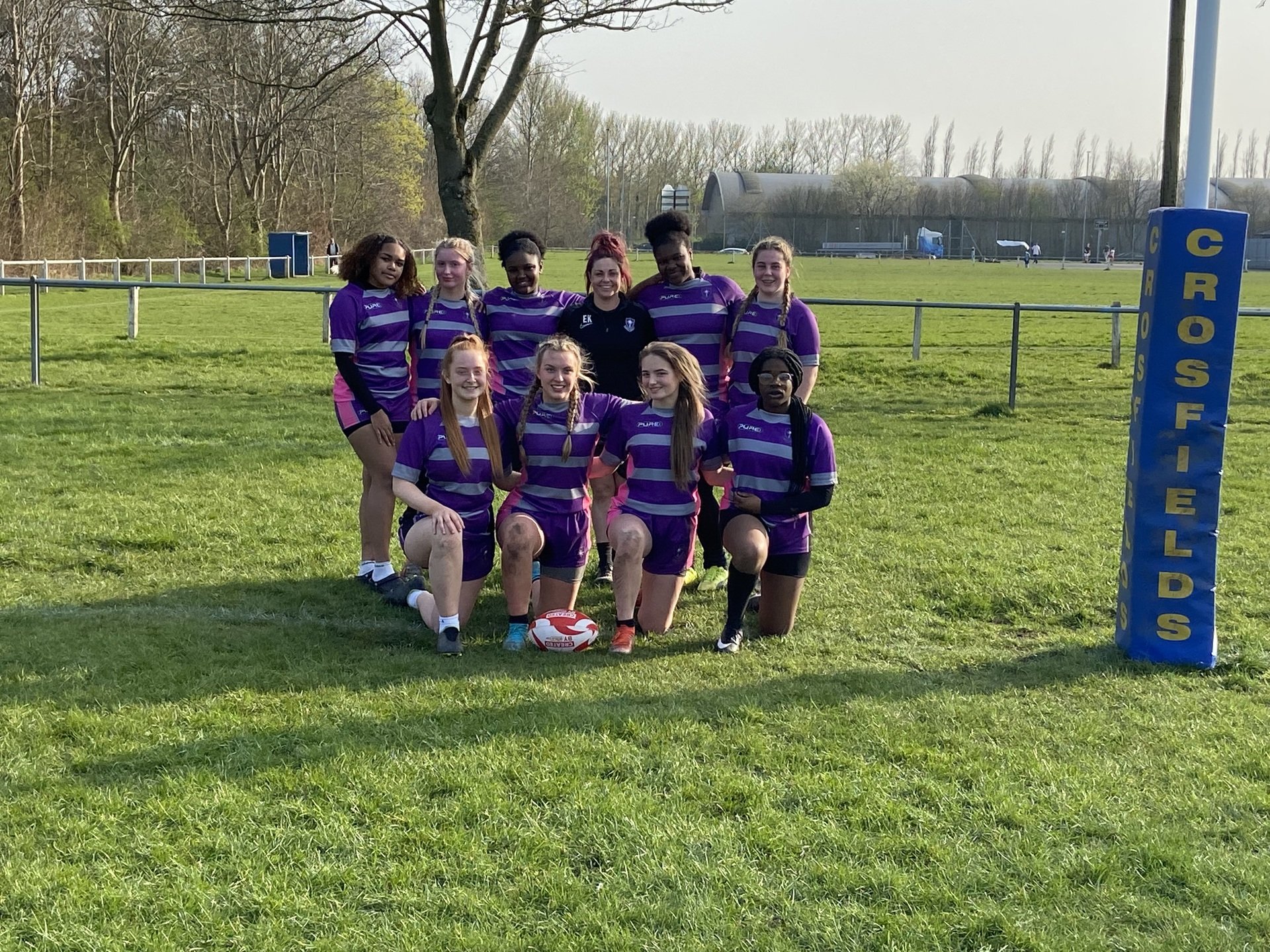 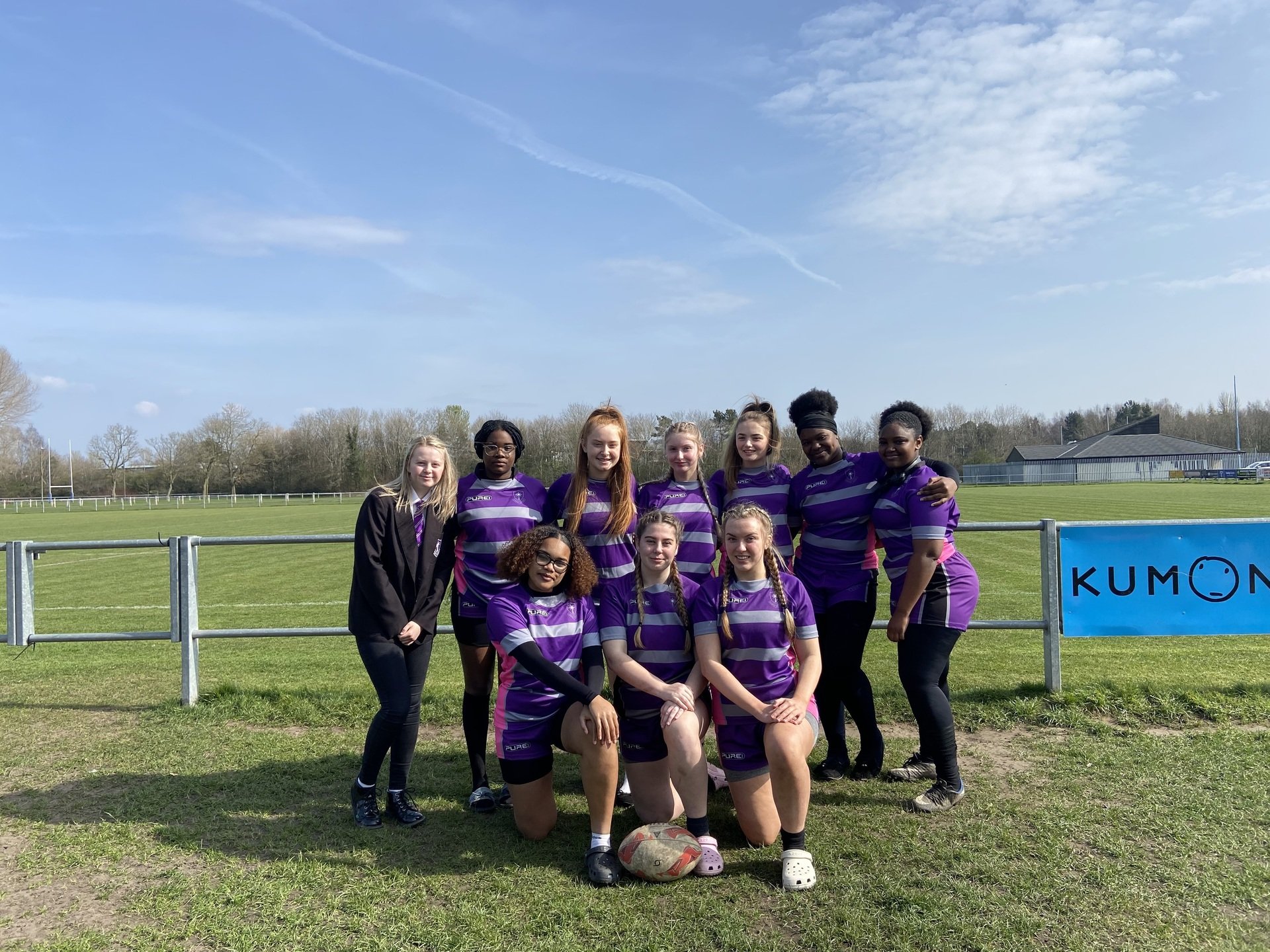 Tuesday at the National Festival. The girls played really well considering we only had 9 players (11 a-side!) and carrying injuries (special mention to Demi who carried on with a knee injury!), managing to win all their games except one, meaning they're through to the National Finals to be held on 27th April at Featherstone Rovers. They also have the Yorkshire Cup Final on Wednesday 30th March so please wish them congratulations and good luck for the next rounds. Additionally, some of the girls were approached by York Knights off the back off their performance, so a massive well done to them too.

Students at Corpus are receiving an education into the consequences of serious violence, thanks to a project led by the Leeds United Foundation. 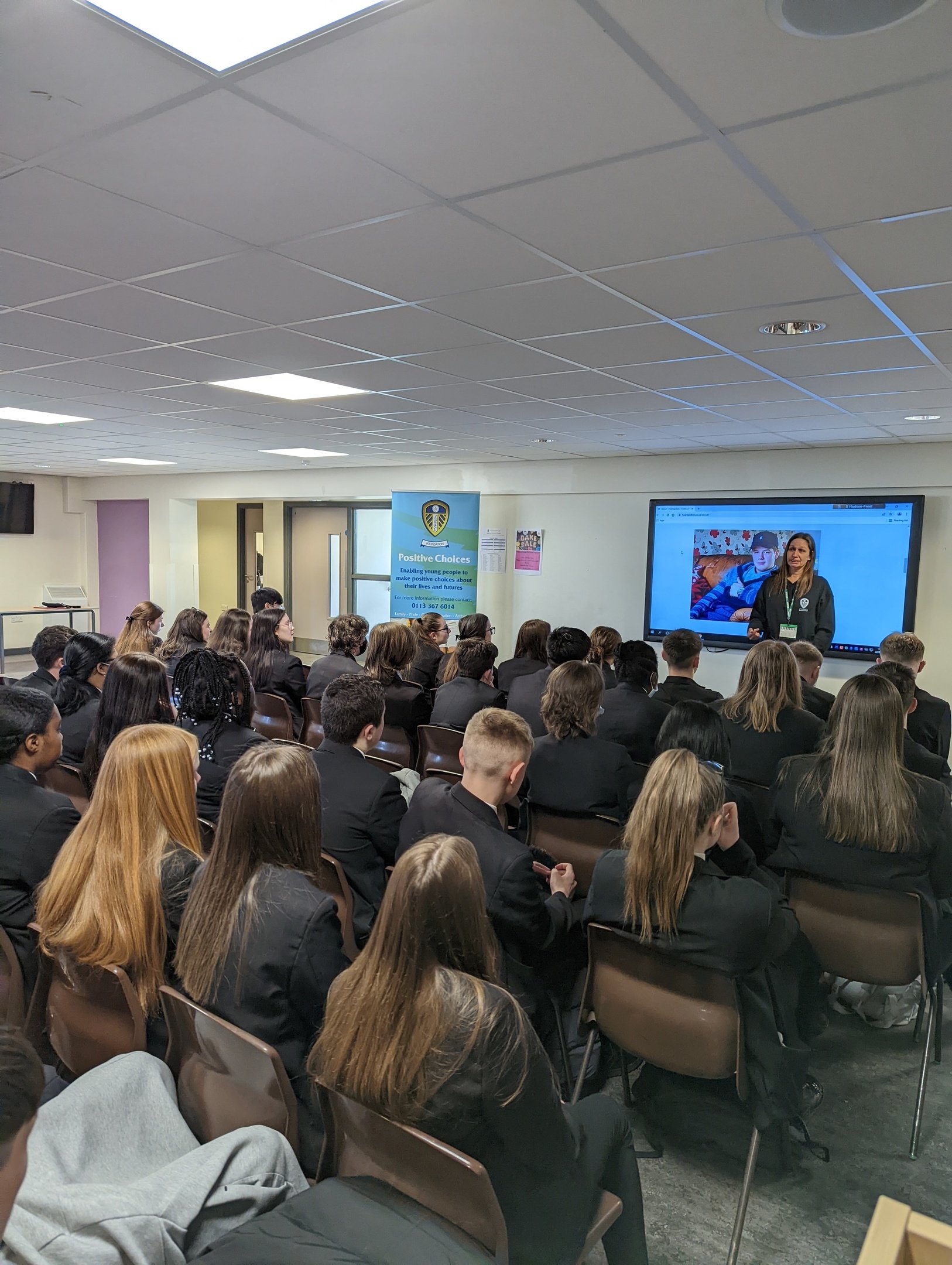 The Y10 are listening closely to talks about knife crime to start their positive choices day. 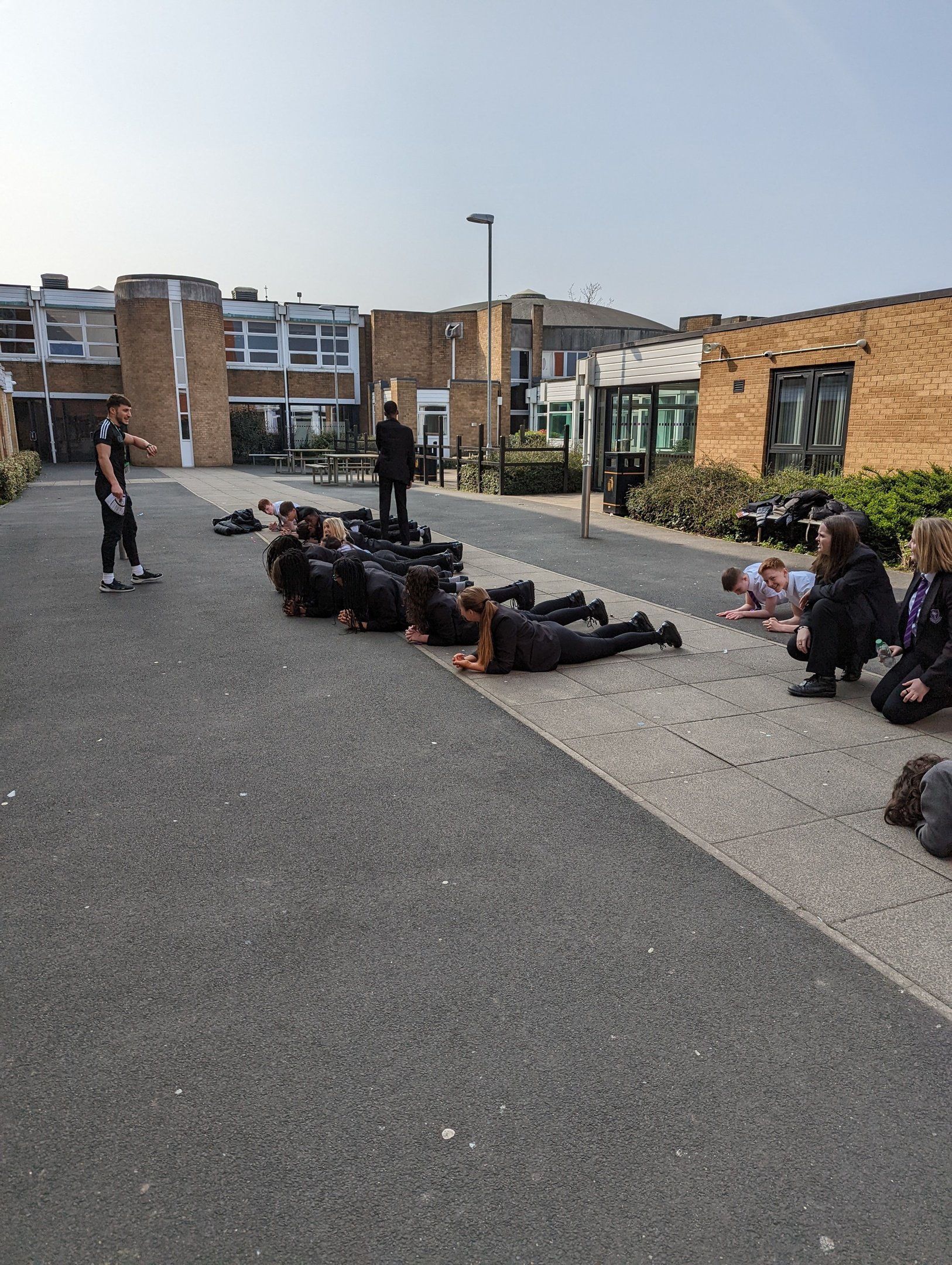 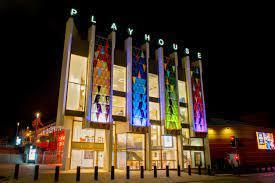 Staff would like to thank the Year 10 and Year 11 pupils that participated in the English trip for being such a credit to Corpus at the Leeds Playhouse last Thursday! We went to see the production of 'Macbeth' and pupil behaviour was exceptional. Staff and pupils really enjoyed the fantastic production with an incredibly talented and diverse cast. Thank you, Y10 and Y11! 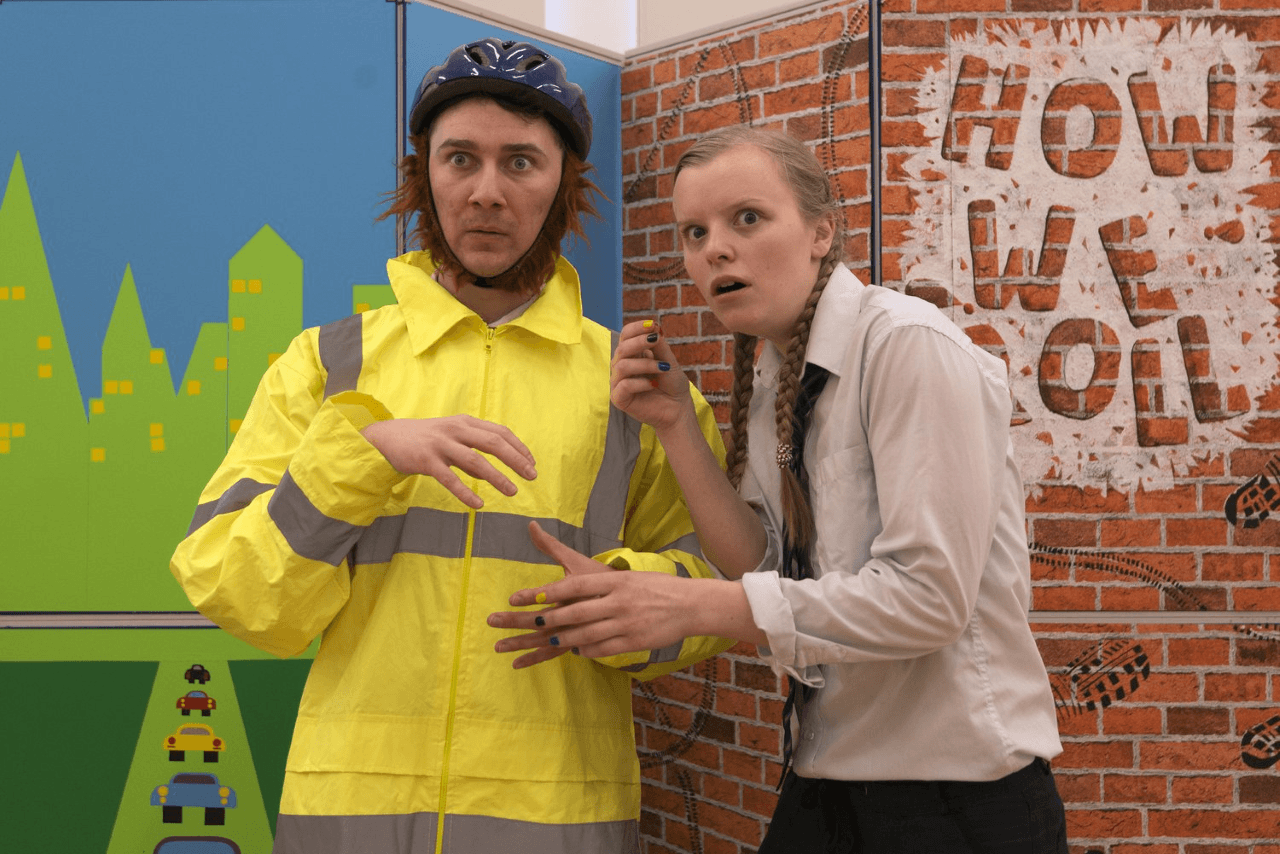 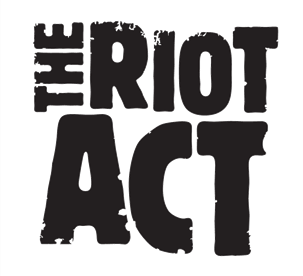 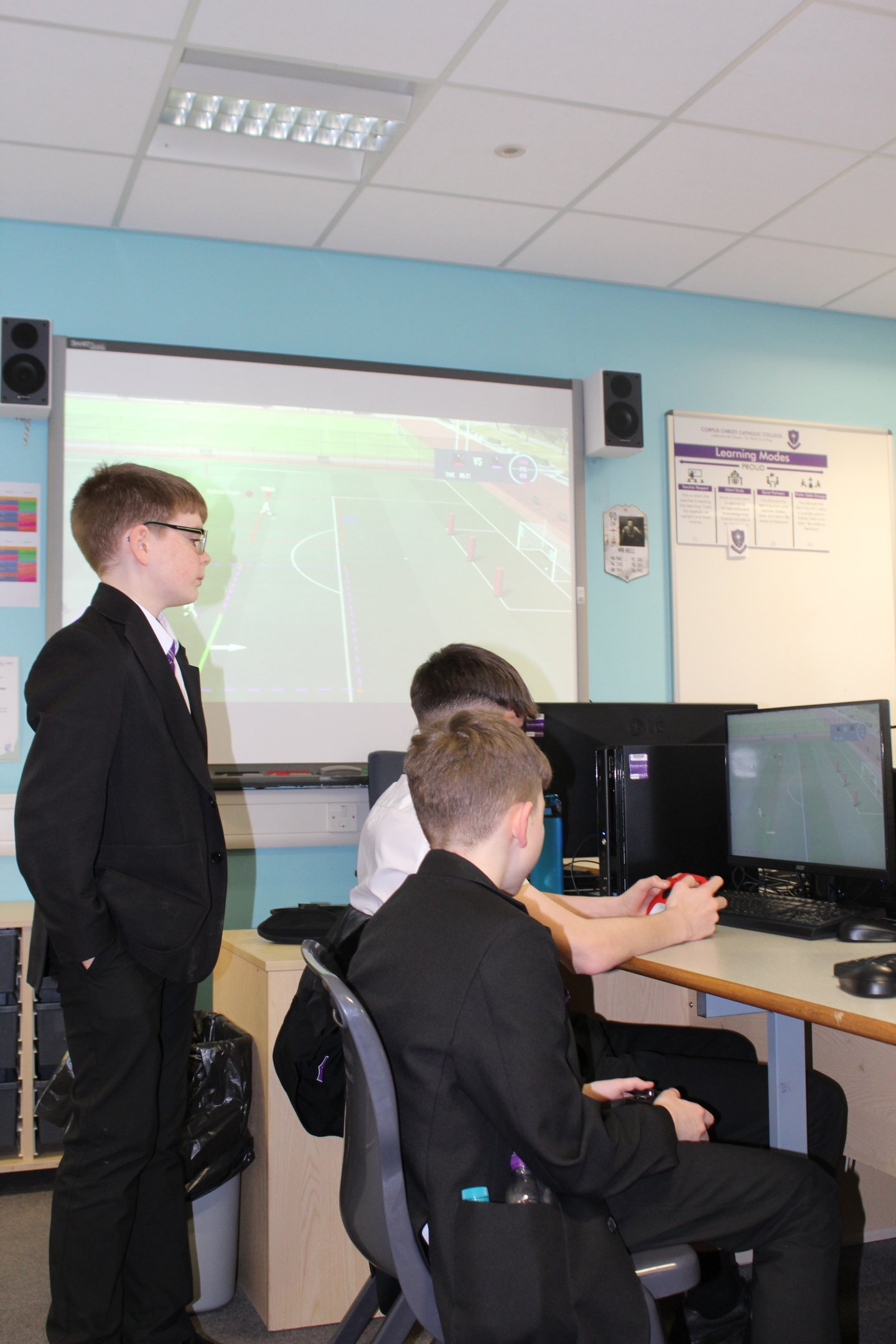 "We're well into our Esports FIFA Tournament now. The students are loving the competition and it's a great way to get together after a long day at school!" #esports Mr Bell - IT Teacher 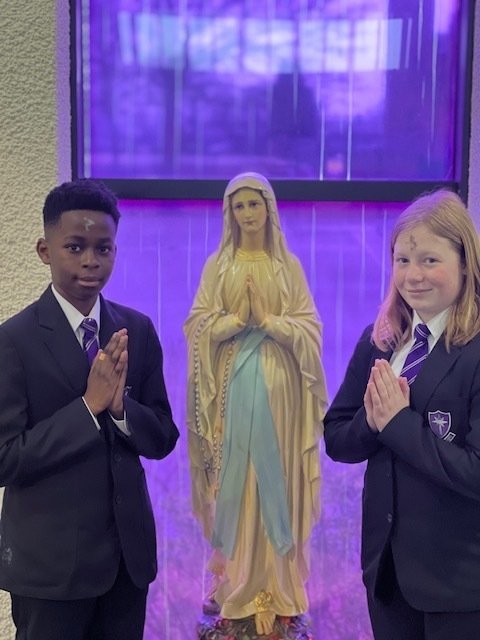 "Today the children of Corpus received ashes and they learnt how to pray, fast and give." Nicola Sweetman Head of RE 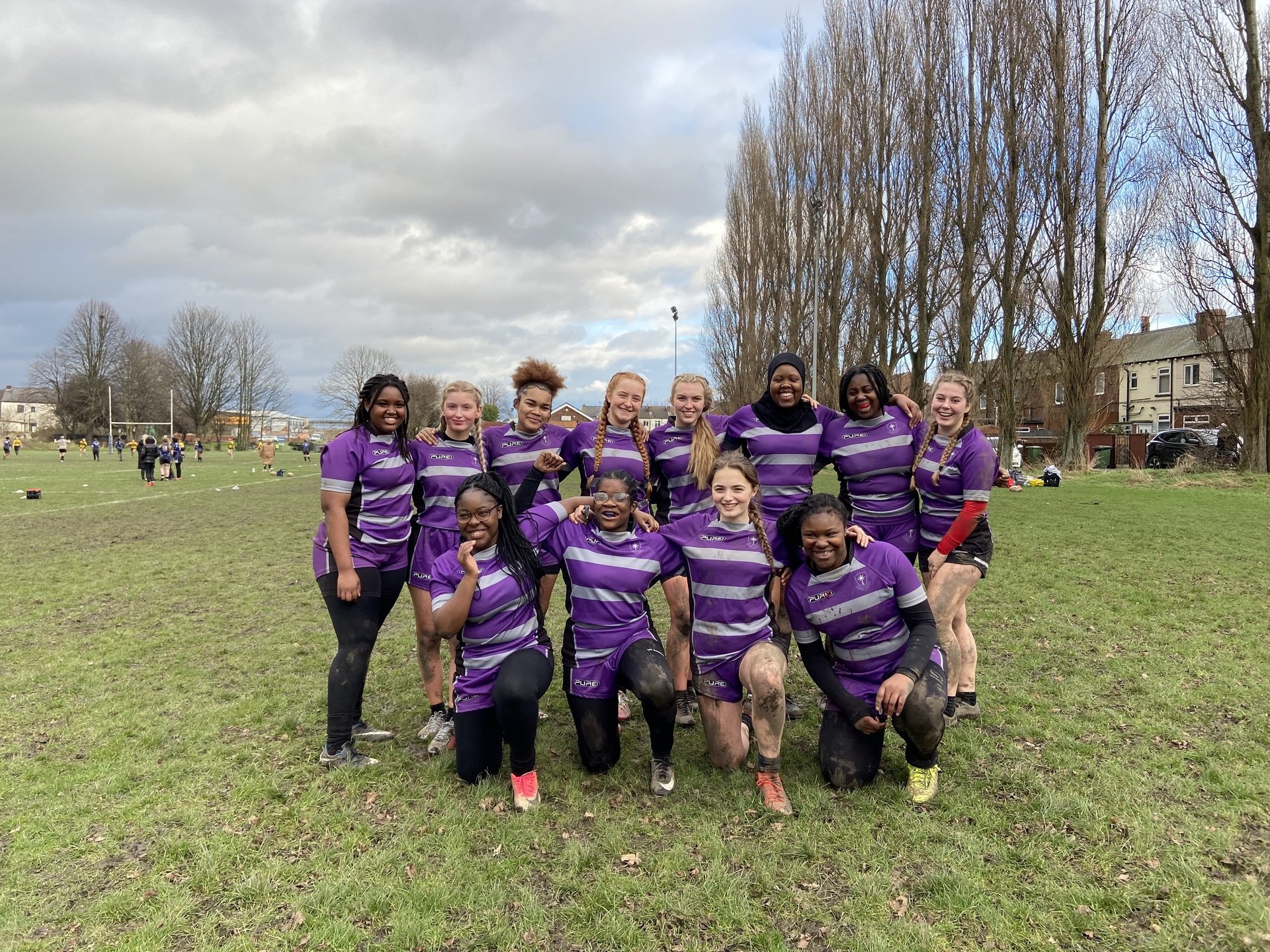 Congratulations to our Year 11 Rugby Team for getting through to the final round of the Yorkshire Cup! Player of the tournament went to Blessing, who carried the ball strongly (through a number of players!) and scored some brilliant tries all with a smile on her face.

"Keira and Chevelle controlled the games really well and the girls all played well as a team" Ms Kelly, - Assistant Head of PE

Back to the Top

We use necessary cookies to make our site work. We'd also like to set optional analytics cookies to help us improve it. We won't set optional cookies unless you enable them. Using this tool will set a cookie on your device to remember your preferences.

Necessary cookies enable core functionality such as security, network management, and accessibility. You may disable these by changing your browser settings, but this may affect how the website functions.